With more update news of NBA 2K23 released, one of the most important parts, the reward system seems change a lot as well in Myteam. Today let’s talk about that. 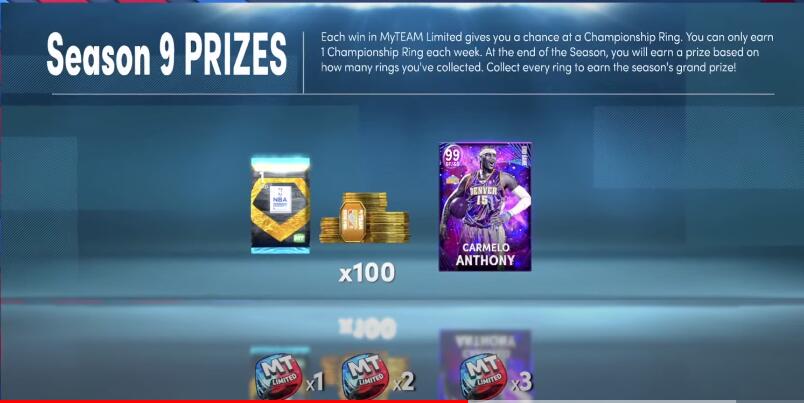 First thing first is about the MyTeam Limited, personally I do not like really playing MyTeam Limited, and the reason for it is I just see no point. Because even we can see all these prizes we could get, but we can only decide to get one of them. Now in 2K23 each week you get the Championship Ring, and you are able to get that prize, which is so much better than just waiting until the end of the season, to finally get the prize that you want. It means that you get six rewards per season, thus I love it. 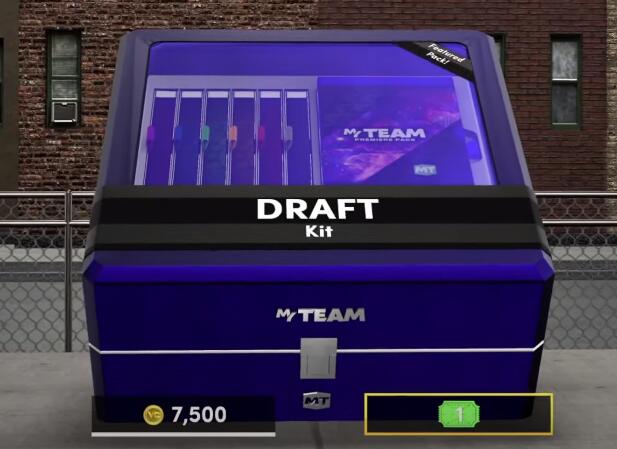 Next it's time for the Draft system, the biggest thing they've added to the Draft is the one thing that I believe EA should already added it in 2K22 last year. If you've run out of tickets for the Draft, you can now buy them with NBA 2K23 MT. I believe it's a big change because it means many more people are going to play the Draft, and I feel like it's going to be a great way to actually rack up quite a lot of rewards.

The last one let's discuss about the things that I think is very funny, but also very confused and I can't wait to see how EA plays out, the Prize Balls. In the NBA 2K23 blog, it says that each time when you finish one game and no matter you win or not, there will be a new prize ball coming up, and it will get closer to breaking with your game process. After you win, you will have a chance to break this ball and get prize, there's also going to be special events with these balls sometimes. Actually I am so confused, I guess that they're talking about the triple threat balls the metal ones, but how is this going to work? I have no ideas but I feel like it's a really cool addition that could make it really fun anyway.

NBA 2K23 MT still plays an important role in game currency. Thus, if you want Cheap NBA 2K23 MT seller, our web Gamems.com could be your best choice. Reasonable price and amazing speed delivery, there is no reason you should still waiting, so for your ultimate team in 2K23, come to buy!

Next: FIFA 23: Things You Should Know before You Buy
Previous: NBA 2K23: Amazing Updates of Myteam Mode