NBA 2K 23: Some Essential Updates You Can Not Miss 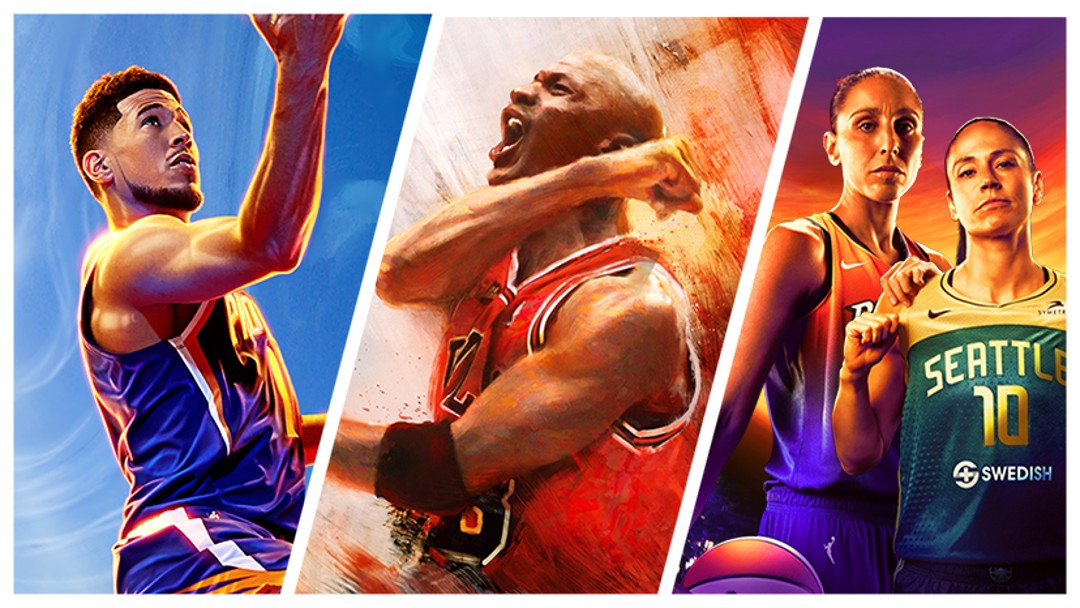 Before the NBA 2K 23 will be released in 9th September 2022, there are always some information comes from the test version about the updates this year. So today let’s talk about something significant from the test feedback.

On ball defense got buffed in NBA 2K 23. the defense in the game is usually pretty suspect, I think from an overall game perspective, this is an area where it did need a little bit of a buff, and on the Gamems.com where they had a little bit of information on the game from their professional test gamers over a week ago, it mentioned something about shading on defense, which I think probably goes hand in hand with this. It's easier to bump players now, and easier to shade one side or the other to try to cut down on some of the zigzag and some of the speed boosting in the game. From everything we've heard about 2K 23 so far which isn't much, it sounds like there was a big focus on trying to cut down on a lot of the cheesy things, and it does sounds almost same as what we've already heard from the pro gamer. It just depends on how true this holds when the game comes out after multiple updates, also after certain players find the new cheesy things in the game, how are things going to change from that point forward.

Left Stick Dribbling still seems to be somewhat of a problem, still seems to be a little over powerful in the test version. Now this kind of contrasts the previous thing we just talked about, but left stick dribbling has kind of always been a problem. Honestly I don't expect it still be over powerful, just because on ball defense is better and got buffed so that Left Stick Dribbling as a part of it also going to be good. From the players performances in the test, left stick dribbling is still gonna be something that's very over power unless something changes from now until release.

It's harder to get chased down blocks and normal blocks in the paint now if you're not an elite defender. I don't have a problem with this, because last year you definitely could just block anybody with anybody, it seems like at times it was a little over powerful, I think paint defense as a whole is not very good, but when specifically just talking about the chase down blocks, those are a little out of control. They talked about how it was harder to pull those off in this game, but sports games are always going to try to nerf those things to counter other things they buffed, because they don't want the same thing taking over year after year.

Overall the changes in NBA 2K 23 is still exciting and have a big advantages comparing the last year. If you want to know more you can go to Gamems.com to check the latest NBA 2K 23 news. Meanwhile, you can buy NBA 2K 23 MT in good price with 24/7 online supports. Come here and buy! More exciting things are waiting for you!