FIFA 23: Things You Should Know before You Buy

Hi folks, today let’s talk about some things you should know before you decide to buy FIFA 23, the updates of FIFA 23 is absolutely exciting, here are some details you should know about it.

More gameplay improvements as is the case in every new FIFA game, FIFA 23 will make a number of other changes and improvements to its moment-to-moment gameplay. In addition to the aforementioned stuff as well, set pieces for instance have been designed with the point being to give players greater control over corners, free kicks and penalties. A new power shot system has also been introduced, which is a risk reward system for striking more powerful shots. You can also expect better physics, player awareness improvements to skill moves and more. 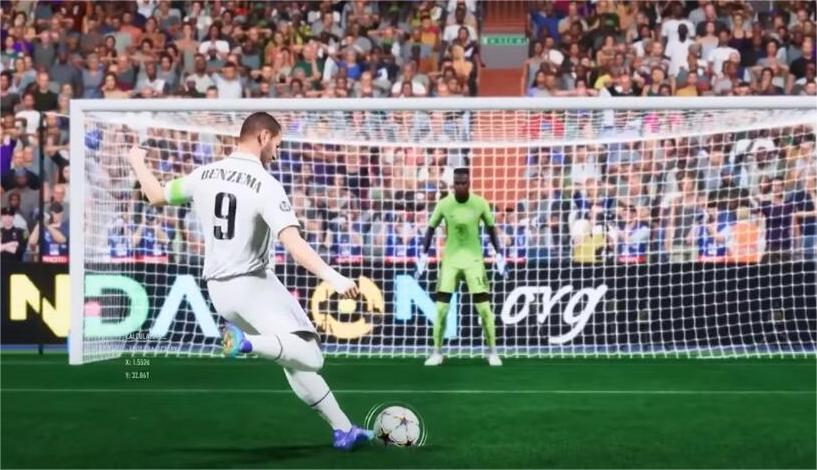 World Cup 2022 is a World Cup year, which obviously means you can expect FIFA 23 to tie in with that, this is no ordinary world cup year with the tournament being held in winter instead of summer as it usually. To align with that, EA will release a free post launch update for the game even no certain date of world cup Qatar 2022 has been confirmed yet. EA will not only add the FIFA World Cup, additionally FIFA Australia and New Zealand Women's World Cup 2023 will be added as well. 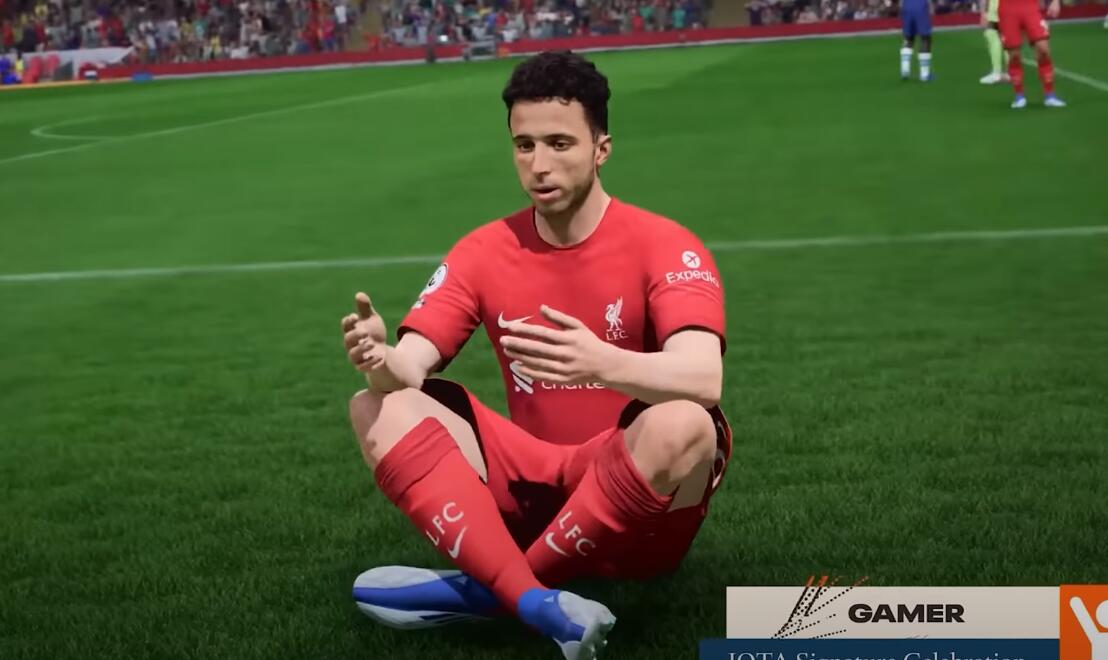 Speaking of women's club teams, international women's teams have been featured in FIFA games since FIFA16, and this series is finally taking a significant step forward on that front. This year's game, FIFA 23 will be the first title in the series to include women's club teams as well, with Barclays women's super league joining the game.

HyperMotion2. With FIFA 22, the big marketing buzzword that EA adopted as the catch-all term, it was using for some of its most significant gameplay improvements was HyperMotion Technology. So it is naturally that in FIFA 23 they're bringing HyperMotion2. what that essentially means is that for this year's game, EA sports has captured twice the amount of data to make for even better and smoother animations. You can experience more dynamic and realistic interactions between players or with the ball, also EA made a new dribbling system. All these stuff improves acceleration mechanics and makes for more fluid on-pitch gameplay in turn.

If you want to check about the FIFA 23 latest news, Gamems.com could be your best assistant. On the other hand, if you want to buy FUT 23 Coins, our web also provide you a reasonable price and fast delivery serve. So just stay tuned.